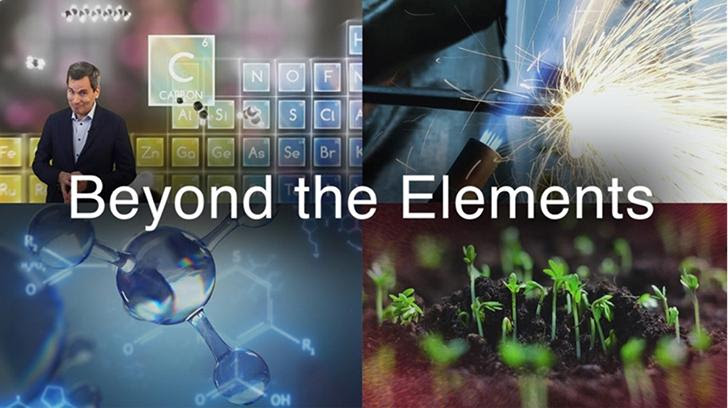 Join David Pogue, Emmy® Award-Winning Science Writer
and Host of “NOVA’s Beyond the Elements”
Thursday, Jan. 28, 5-6:15 p.m. CST via Zoom
The event will feature a first look at “NOVA’s” new three-part series “Beyond the Elements,” followed by a live Q&A.
Click Here To Register
Once registered, you’ll receive a unique, non-transferable link for the virtual event.
Featuring
About “Beyond the Elements”: Picking up where he left off in “NOVA’s” popular special, “Hunting the Elements,” David Pogue sets out on a worldwide quest to find the key molecules and chemical reactions that have paved the way for human civilization, life, and even the universe as we know it. And, along the way, he uncovers the simple principles that produce such a dizzying diversity of matter from elements on the periodic table.
“NOVA’s Beyond the Elements” airs Wednesdays, Feb. 3-17, at 8 each night